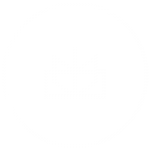 For me and a lot of my photographer friends, there are few things worse than the thought of designing a wedding album. But I’d have to say that moving (which I’ve avoided for the past 12 years) and sorting through a couple’s spreadsheet to locate images for their wedding album are right up there.

It’s one of the many things in a long line of things that kept me from being as passionate about wedding albums as I was about capturing the wedding. And yet, I truly believe the ultimate expression of our creativity as wedding photographers is the wedding album. It’s a disservice to our couples to not offer wedding albums. Yet, nearly every photographer I know hates the process of designing wedding albums to the point that they will avoid them entirely.

All of this to say, I share your pain. I’m not only an employee, I’m also a client. I may be the Director of Education for Fundy Software, but I’m also a 20-year veteran of shooting weddings and I use the software daily. We’re serious when we say, “we aren’t trying to make the best album design software, we’re trying to change photo design forever.” We make software designed for photographers, by photographers who understand your frustration and pain.

One of the ways we’re doing this is by incorporating tools in Fundy Designer that help you with the pain points of album design. The newest update is a refreshed version of Image Finder, coming in the next update in November (free to registered users). With this update, Image Finder will no longer be a separate download, and will be integrated into Fundy Designer. This means you can use Image Finder to import images directly into a new project, or add those 2-3 images your client decided they wanted at the last minute into their album with ease. Of course, you’ll still be able to use Image Finder to find and save images to a folder outside of Fundy Designer, but now you have some other super cool options.

But let’s get back to why this is awesome for you. Recently I got my hands on an Image Finder test build and was asked to run it through the paces. I was blown away. Like, seriously impressed.

You see, Fundy’s been excited about this integration for months now. How you can copy and paste a set of numbers into Image Finder and it will find them on your hard drive. In my head I’m thinking, “Yeah, in a perfect world the couple hands you a list of images separated by commas…” But alright, I’ll bite.

I just happened to have a comma separated value (.csv) file from a client whose wedding album I’m working on right now. But here’s the kicker. They didn’t use the online gallery system (Zenfolio) correctly. They were supposed to save their favorites and then choose the option to send a list of favorites to me. Instead, they added a 4×6 print for each one they wanted in their wedding album. Then sent that to me. This was the perfect mess that is so typical for most of us. I thought about opening the file and trying to grab a column of numbers to use for my test.

Like how I just didn’t want to deal with trying to extract the numbers from all the other noise in that file and just decided to paste in the entire thing and see if it would blow up.

And it worked. It didn’t hiccup. Image Finder located every image in that list and wasn’t thrown off by all the extraneous information that was included in that file. Want to see for yourself? Check out the step-by-step screen shots below of how to use Image Finder in Fundy Designer, as well as a video from Fundy explaining how it works. 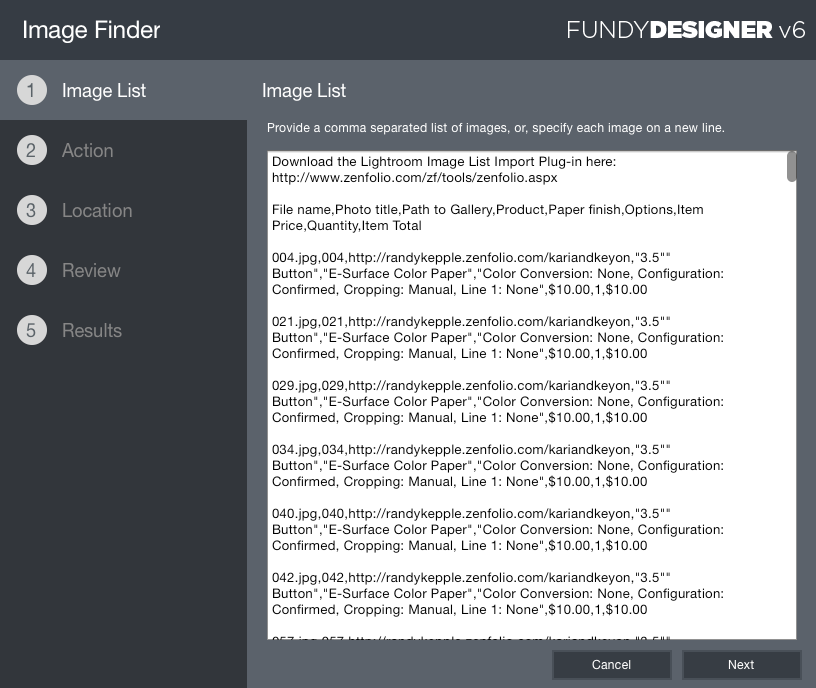 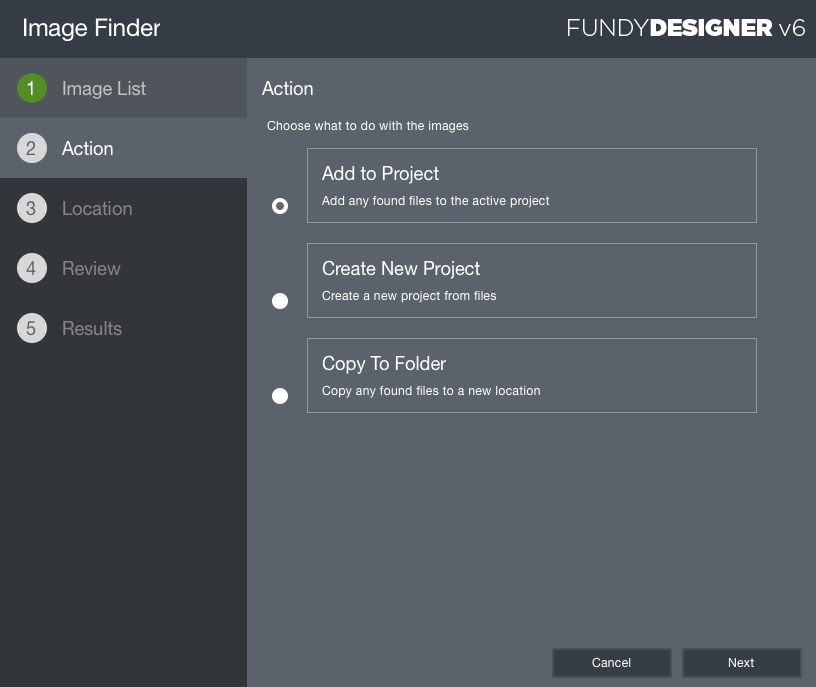 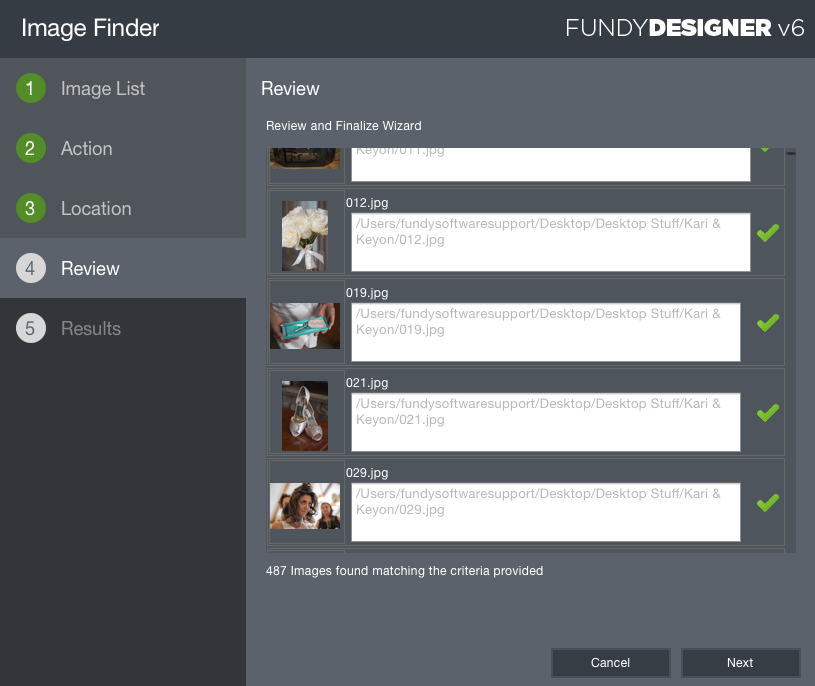 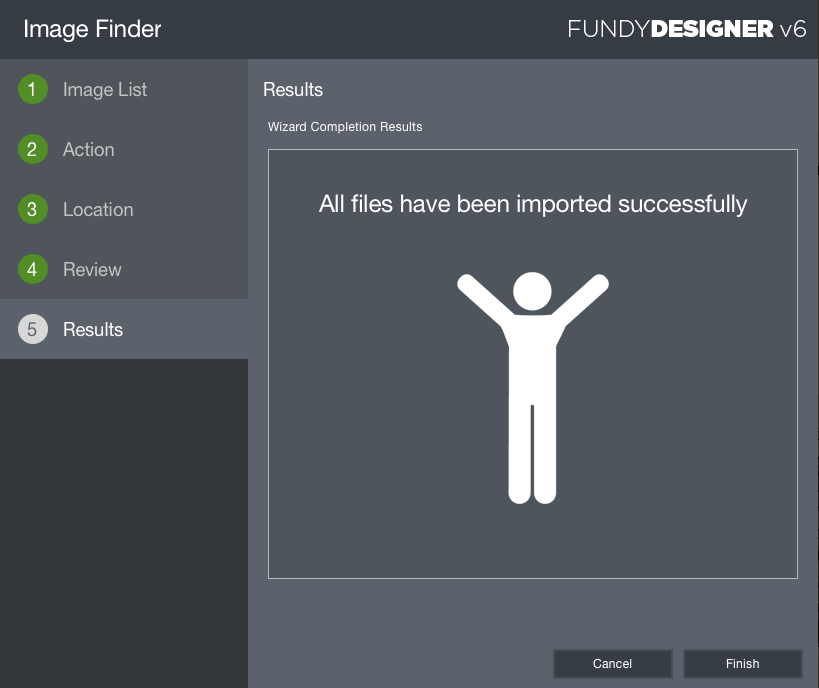 We have an amazing development team and there are so many new features coming to Fundy Designer that are part of a free update coming very soon to our users.

See it in Action