We are very happy to introduce Fundy Designer and Album Builder v6. The response has been overwhelming and we are extremely grateful to each and every one of our customers. Thank you for an incredible product launch. With that, we’d like to talk about just what Fundy Designer is and our roadmap to bring all of your photo design needs under one hood.

What Is Fundy Designer?

Fundy Designer is our new desktop application. It does not require Photoshop or any other program to run. It’s a dedicated, native desktop application, much like Lightroom or any other program on your computer. Any PC running Windows Vista or above or any Mac running Lion or above will be able to run Fundy Designer fast and furiously. We just recommend 8GB of RAM for optimal speed.

Some people ask us why we left Photoshop. We did so for a couple of reasons. First and foremost is that the platform was limiting us. We could no longer push Photoshop any further. Within 10 seconds of using Album Builder v6, you’ll see why. Secondly, most of our support calls were because of Photoshop misbehaving, not because of our program. So, we are happy to be within our own ecosystem where we have total control.

All Under One Hood

One of the things we are very excited about is giving you ONE program with all of our modules under one hood. This means that you’ll be able to create a new project and within that project make as many albums, blog collages, branded image sets and gallery designs as you want. 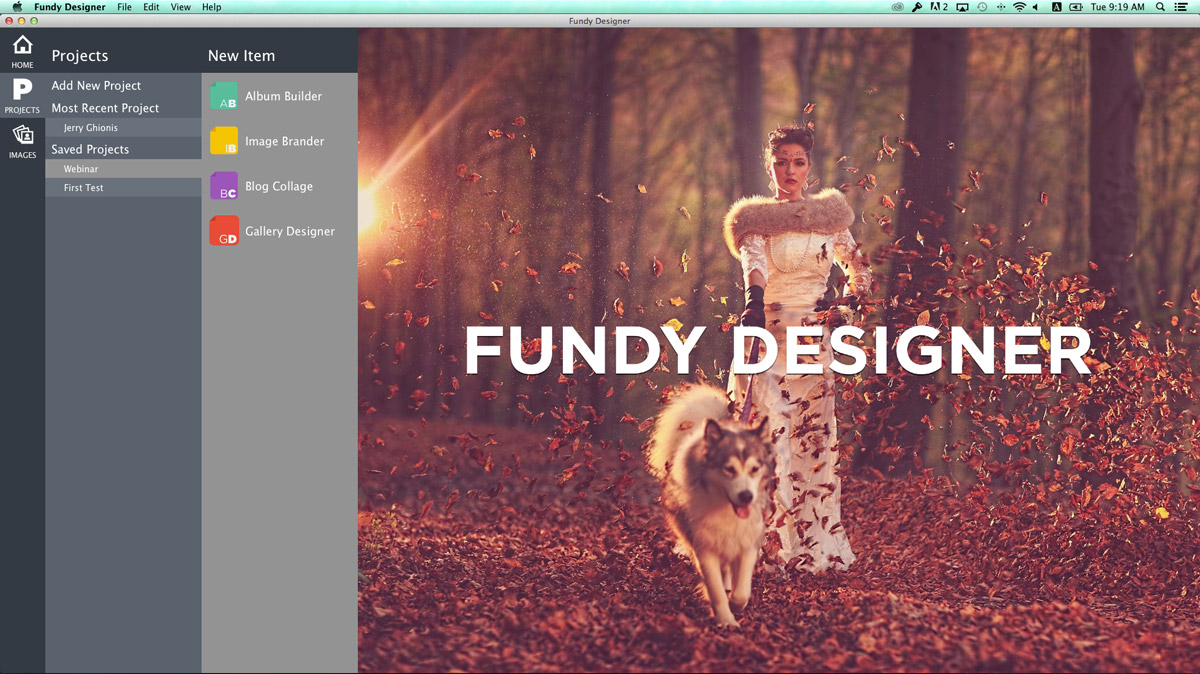 And those projects are mobile without taking along the high resolution images. Export to a thumb drive, take your projects on a plane. It doesn’t matter. Just re-sync when you are ready to export for print.

Introducing The Other Modules

The first module we will introduce is Image Brander, the most advanced watermarking and branding tool on the market. The new Image Brander will post directly to Facebook to help with your marketing. We have a target date of April 2014 for release. 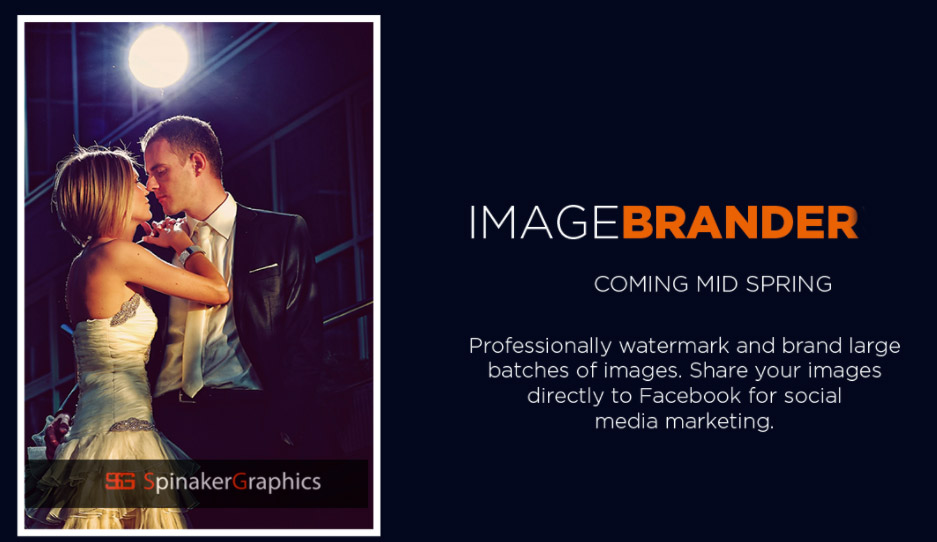 The second module to be released is Blog Collage. You’ll be able to create and modify collages in seconds, in ways you’ve never even thought of. Blogging and telling stories online will be a 5 second job. 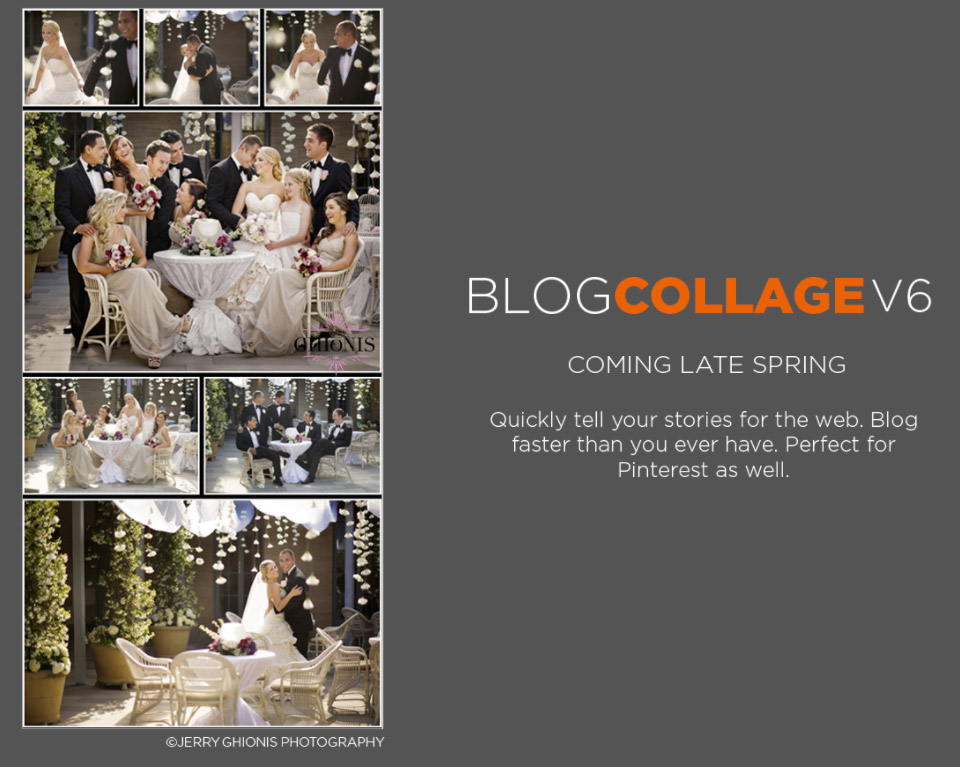 The final module to be released in the first half of 2014 will be Gallery Designer. I’m really excited about Gallery Designer. You’ll be able to design anything related to Wall Art. Design custom image splits, canvas or metal print collages, or multi-image wall pieces easier than you ever have. And when you are done, order direct with Fundy Direct. See below. 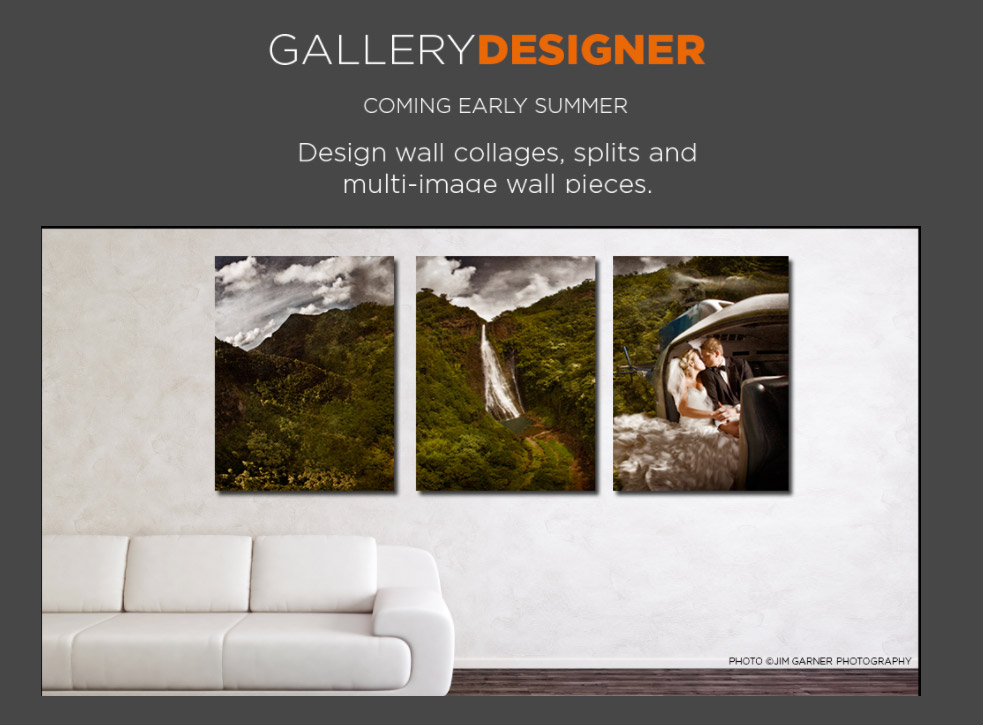 Starting in late spring 2014 we’ll start rolling out Fundy Direct. This will allow you to directly order albums and wall art from your favorite labs and album companies in the country. No more exporting and then dealing with ROES or a web ordering system. Design, click, done.

Going forward into 2014, we have plans to integrate Album Proofer fully into Fundy Designer and launch a super secret product that will complete the design circle for everything photographic. It’s going to be a fun couple of years, hope you are excited!