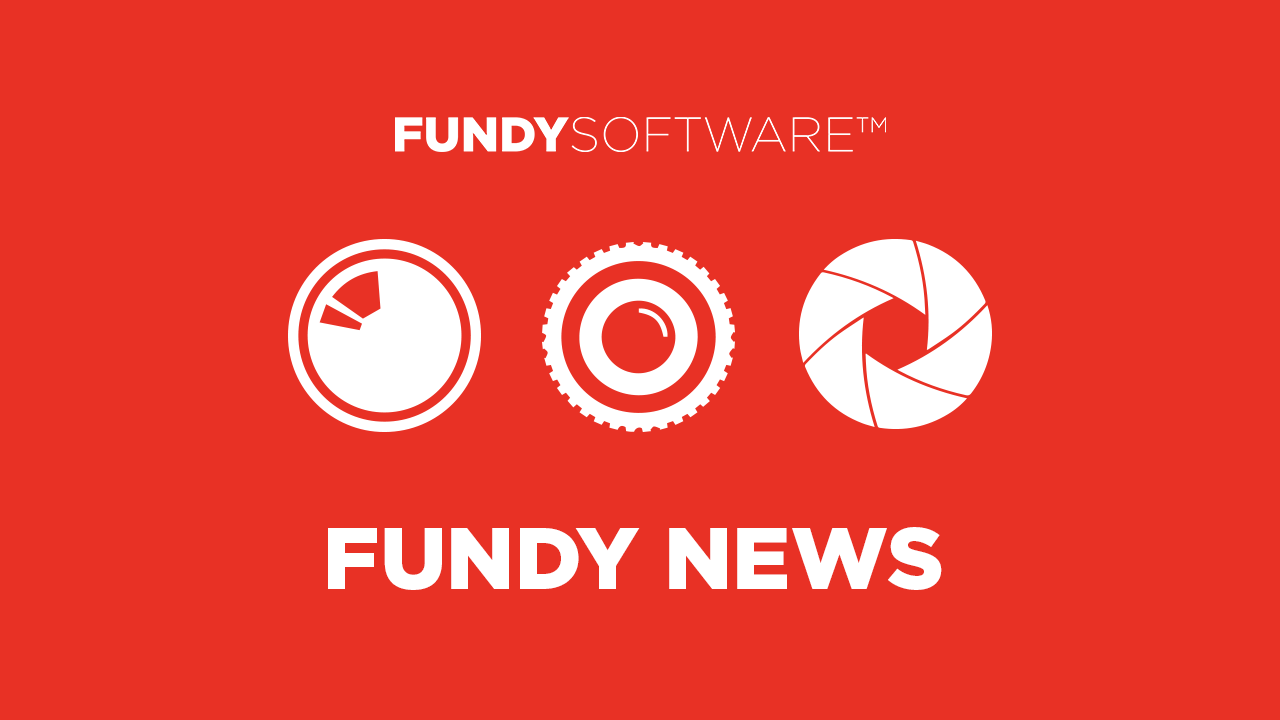 Our goal was to launch Fundy Direct as a public beta in November along with our biggest free update that will include lots of other awesome features. After completing our final round of testing, we’ve decided to push back both the public beta and the free update. Especially in this busy season, the last thing we want to do is slow you down. To ensure we’re keeping our customers up to date, please check out the revised timelines below:

We are currently targeting January 2015 for the launch of Fundy Direct. Development and testing is going well, and we do not see any reason that we will not meet this timeline. Fundy Direct is completely free for all owners of Fundy Designer, and will be another option under the export menu within the Designer. Instead of exporting and going through ROES or an online ordering system, just click Order and completely your order all within the Fundy Designer (see how it will work here). In January we will be launching with the following labs and album companies:

Going into 2015, we will be adding 6-8 more album companies, and we will communicate who these companies are as we get closer to integration.

The big update we have coming has been pushed back until Dec. 3. We’ve added a little time for two reasons: first, we wanted to make sure everything was stable before launch, so we needed a couple more weeks for testing. Secondly, we will be able to add a public beta of PSD export to this coming update. We know that this is the number one feature request. Development has gone a bit faster than expected, so we want to get this in your hands. This update will include the following:

Read more about each of these features here.

Thanks for your patience, and stay tuned for the announcements of these updates – we think you’ll love them. For the latest news, we recommend signing up for our newsletter or following us on Facebook.

Week 2: Create Studio Magazines and Marketing Materials We’ve all heard it and we’ve all said it - “I really need to design myself a studio magazine”. But too often,..

Welcome to the Fundy Designer 8-Week Challenge. You’ve probably seen the photographers in the Storyteller Group boasting about their big sales and want to improve your own profits this year... 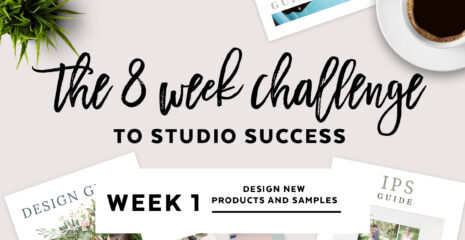 Pre-pandemic, our biggest post wedding sales were always wall art. If you follow my studio, Michael Anthony Photography, you know that we concentrate on grand, epic photographs that look amazing as huge art pieces.. 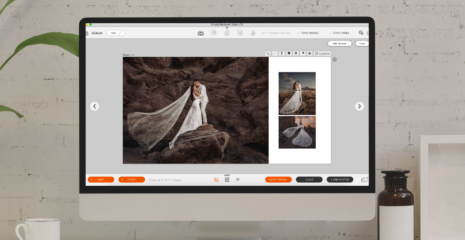