With the launch of Photoshop CC 2014, Adobe officially stopped supporting their Adobe Air Extension Panels. This was the platform launched with Photoshop CS4 and was promised to be the future of Adobe plug-in architecture. We were early adopters, as we were promised that it was the future. Unfortunately Adobe was not able to continue with this platform for various reasons.

Increasing Inability to Use the Plug-ins

Due to Adobe not supporting their Extension Architecture, operating systems, both Mac and Windows, began removing read/write permissions for these types of plugins. This was done for security reasons, but had a direct effect on the ability of Adobe Extension Panels to read/write files, settings and manifest logs. What this means is the inability of our plugins to read and write to the hard drive. We can no longer guarantee reading and writing of both the layout files and the system files that we need to write.

So, as of January 1, 2016 – V5 and previous versions will no longer be supported by Fundy Software. It is with a heavy heart that we do this, but we can no longer support a system which Adobe has abandoned. For some time now we have given extremely generous discounts upgrading to Fundy Designer v6, which is a superior system and the speed and control benefits alone are well worth the nominal upgrade fee.

Contact support and we will give you an amazing deal to get upgraded. You won’t be sorry!

What about the future?

We foresaw where Adobe was going before they made their announcement in 2014. We release Fundy Designer with Album Builder v6 in February 2014, well ahead of Adobe’s announcement.

Since we are no longer a plug-in, but a stand alone program, just like Lightroom, Photoshop or Photomechanic. We are in total control of our destiny and are able to bring you incredible functionality that continue to surpass any and all competition.

While it is with a heavy heart that we make this announcement, we are extremely excited for the future and what we will bring you.

Scott Johnson, FujiFilm Ambassador, Details how the Design Proofer is a Game Changer

Scott Johnson, FujiFilm ambassador and Fundy Storyteller, gives his insights on how photographers can get the most out of the Fundy Design Proofer. He has advice for both photographers doing in-person.. 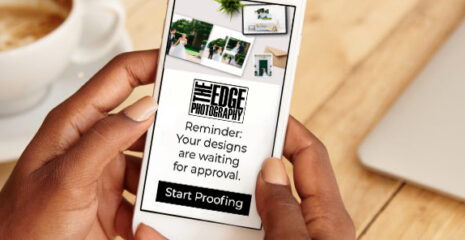 To help make your Black Friday shopping easier this year, we've gathered some of the best and biggest deals happening all over the industry. From printed products to software, you'll find all..

In our digital world today, wall art is rarely on the top of the priority list for engaged couples.  Yet hanging wall art (and creating other printed products) has a.. 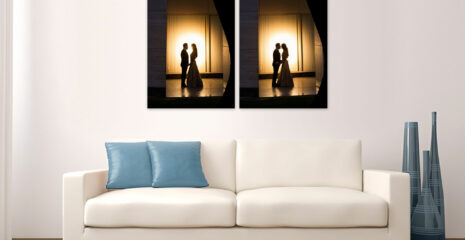