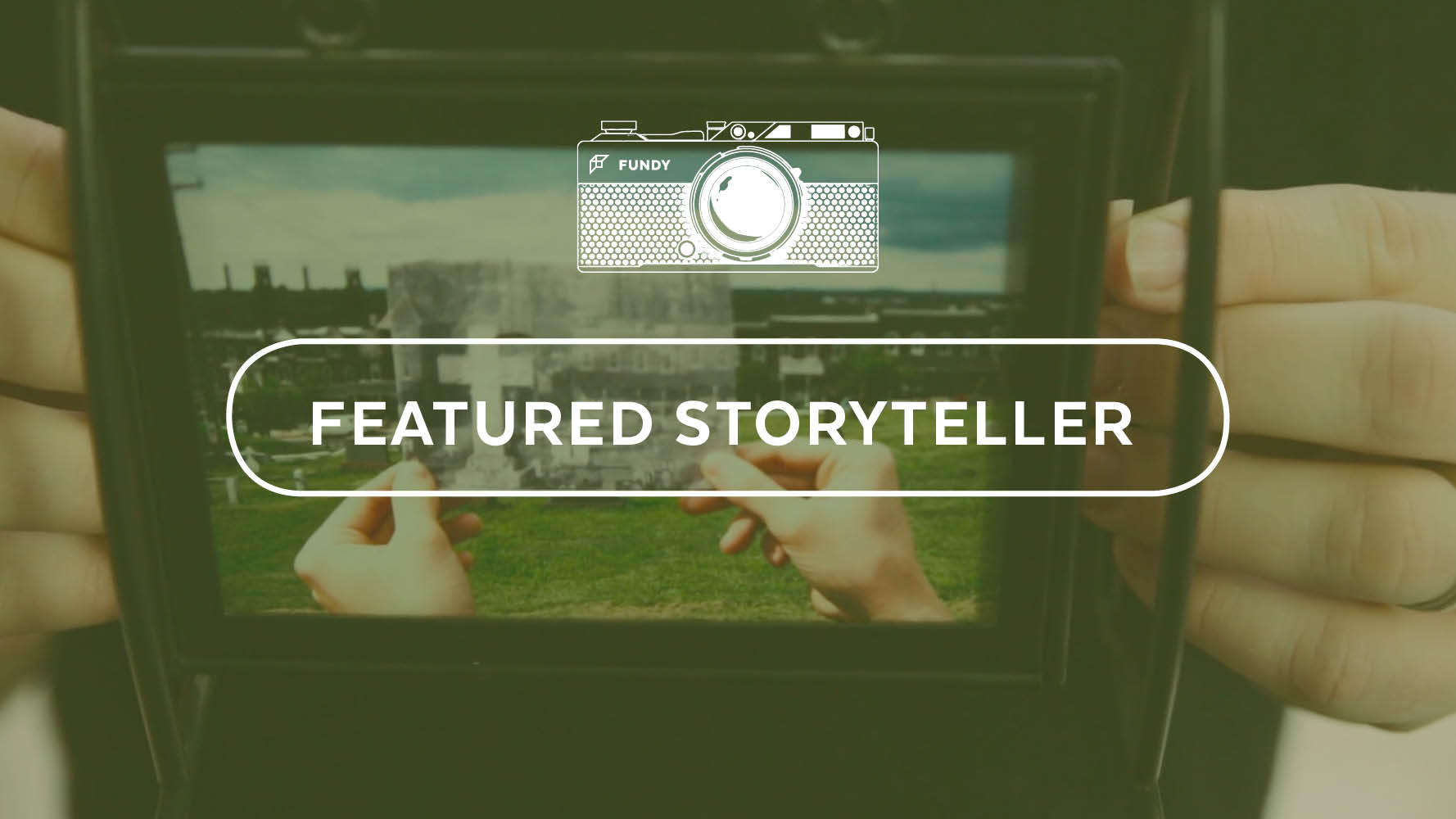 Printed products don’t always have to fit into the niche of wedding albums and family wall portraits. Any story or collaboration can be made into a powerful album or wall art. In a few blogs posts, we will be focusing on a few professional photographers sharing their personal projects that they had printed in different ways.

First in the series is a talk with Mike Allebach, innovator at Allebach Photography, and curator at Brandsmash, a marketing resource for photographers. 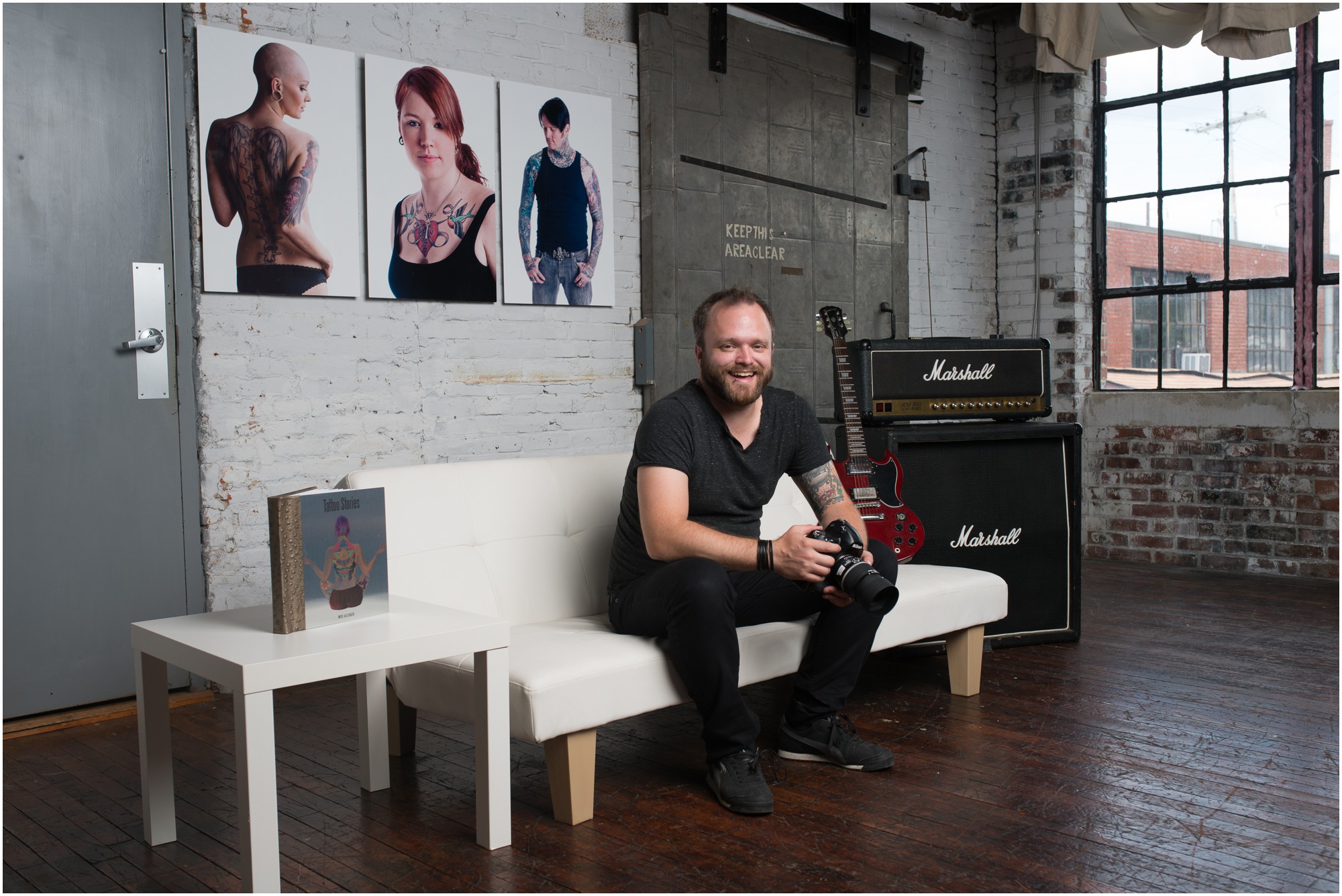 Fundy: Alright, let’s jump right in. Can you tell us about your personal project?

My goal was to get their why … or really their story in general.

Mike: So the idea of my personal project started back in 2011. I had been branding myself as the tattooed wedding photographer since 2007-2008, and I wanted to branch out and capture photos of people’s tattoo while having them model on a white backdrop. My goal was to get the why behind their tattoo, or really their story in general, but most people ended up sharing the specific stories about their tattoos. 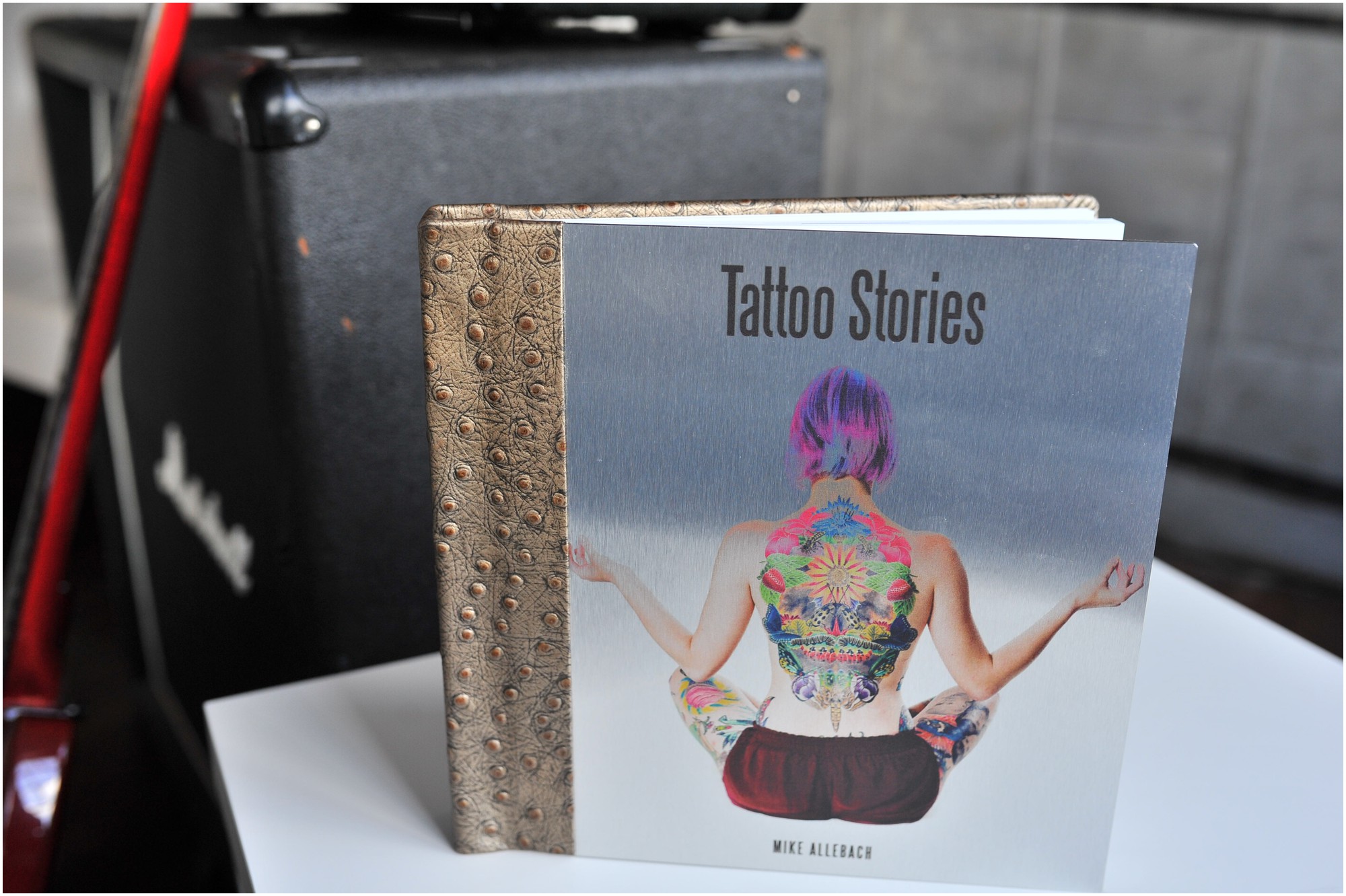 Why did you choose this project?

I went into the project thinking people mainly get tattoos for deep reasons, and those reasons have a story behind it. I found out two things: sometimes (more than I thought) people like joke tattoos because they think they are funny, and a lot of people (especially on their first tattoo experience) usually get something that represents a life changing time in their life. I found that especially for younger woman, getting a tattoo corresponds to losing a close family member or friend. I was moved by the breadth of the stories behind tattoos.

How did you hope to represent this project through photography? I know you mentioned using a white background, was there other sort of technical things that you thought about?

I wanted a consistent look, unlike the planned chaos of wedding photography. This thought of consistency took on a new meaning because the project spanned a lot longer than I had originally planned. It took about three and a half years for me to eventually finish it.

Fortunately, I had started with a look that was clean and uniform and was able to carry that through the whole process. I loved that the white background showed off their tattoos well. They would be very vibrant and saturated, but at the same time not overdone. 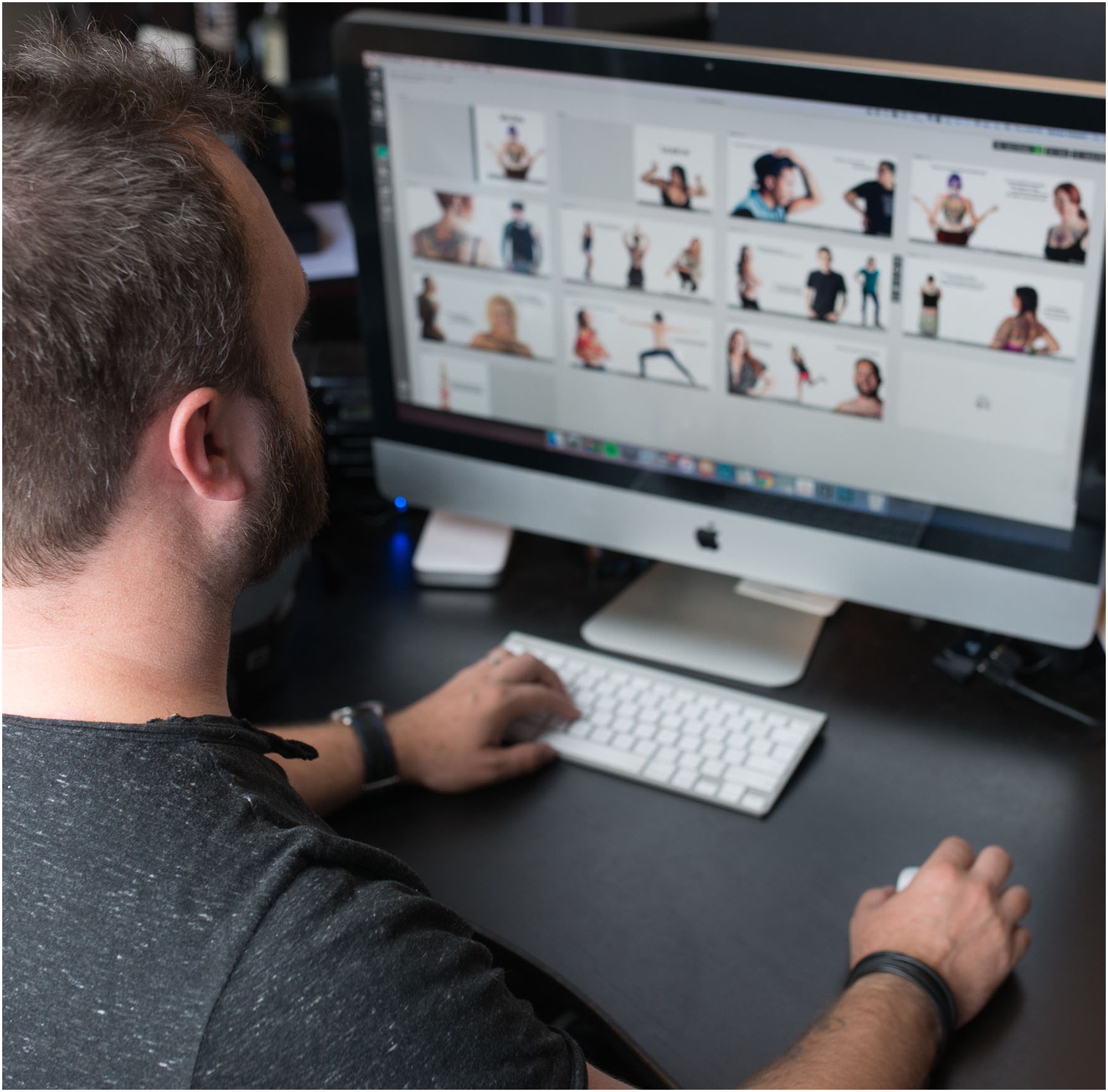 How was this different than the photography that you normally do?

My intention was just to capture stories and create portraits to go along with those stories. I enjoyed all parts of that.

It was a lot different in the fact that I had been, at least when I started, so used to working with couples from my wedding photography. So posing one person, in sometimes awkward angles to show off their tattoo, proved to be much more difficult than I expected. Especially if it was just in an odd place. Sometimes it’s really hard to get a natural-looking pose depending on where the tattoo was located, but it was a great learning experience.

My intention was just to capture stories and create portraits to go along with those stories. I enjoyed all parts of that. 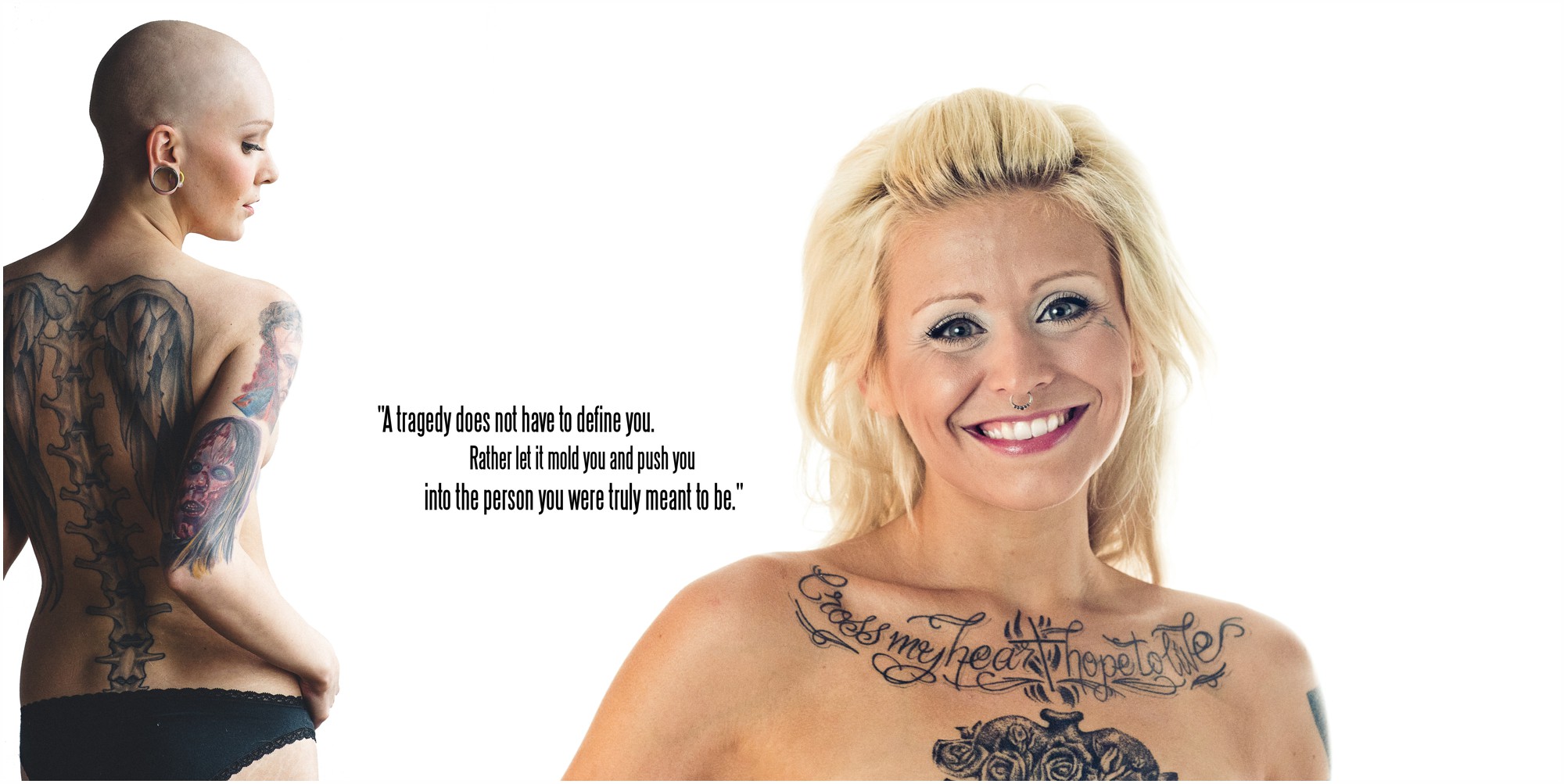 Well, that’s what I originally promised people and got them to participate. I knew that at some point that it would be created into a book. I think I anticipated end of January 2013 as the final date for printing. Luckily, the team at Fundy was great at helping me to follow through and see this project to completion. I finally finished it late last year, at the end of 2015.

I ended up going with a 10×10 funky Finao wine album with a unique erotica cover. It was designed 100% inside of Album Builder and was a very tangible realization of what I had been envisioning for so long. 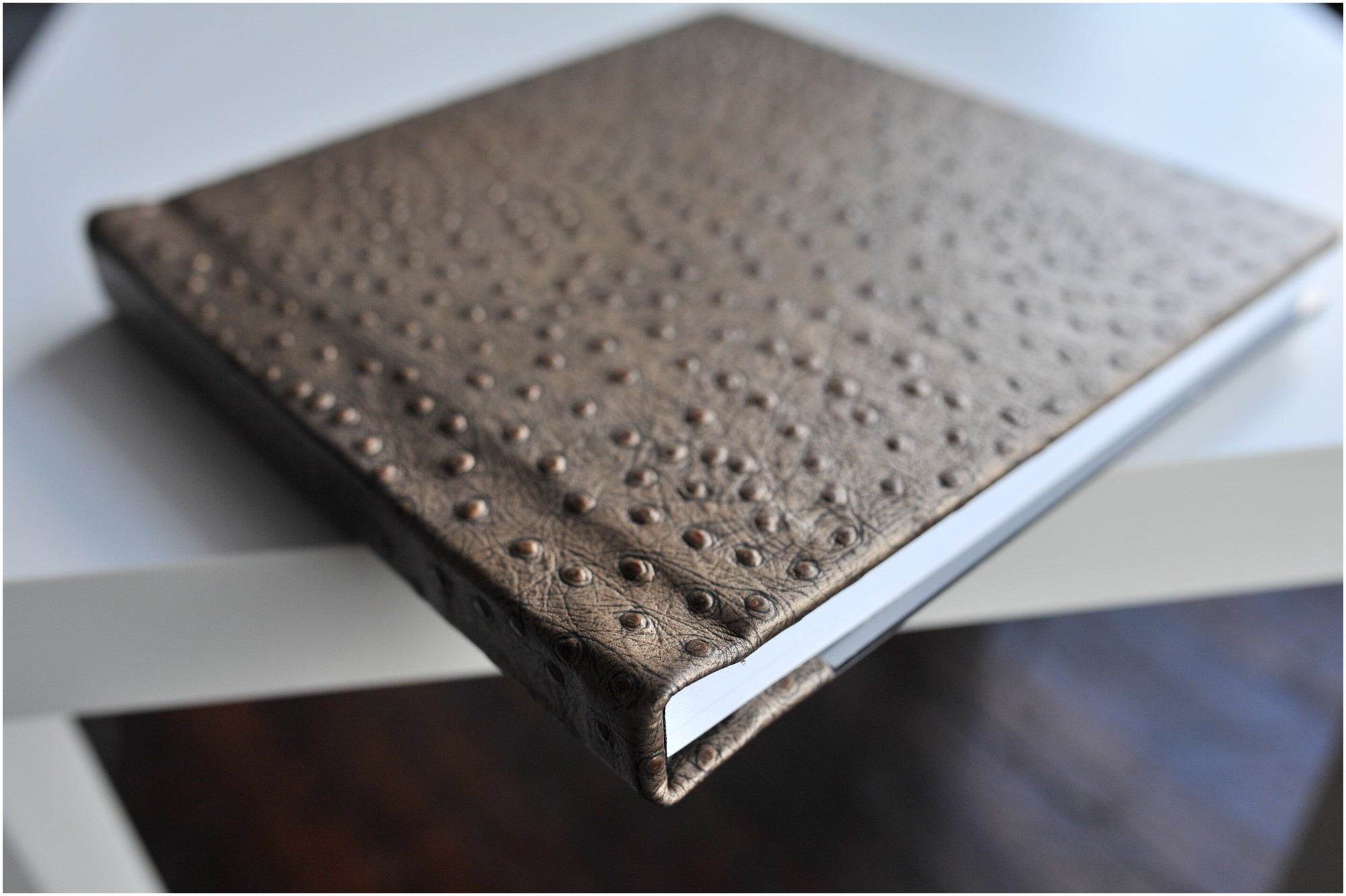 …it has helped solidify how important photography can be. Their stories and their tattoos will forever be documented in this format. To me, that is the greatest validation as an artist.

How has the follow-up and feedback been?

I had one printed and shown at the recent Philadelphia Tattoo Convention, and people enjoyed seeing themselves in the book! I will be reprinting copies as playbooks to distribute.

I am so glad to be able to have captured these stories—both in visual and written form. I connected with so many of the featured people in the book, and have been honored to follow along in their lives since then. At least one has since passed, and it has helped solidify how important photography can be. Their stories and their tattoos will forever be documented in this format. To me, that is the greatest validation as an artist.

See Mike Discuss Another Print That Moved Him

Everyone knows about the speed of Fundy Designer when designing albums, but it's also the tool with the most design control and functionality in the industry. Full Control Auto Design.. 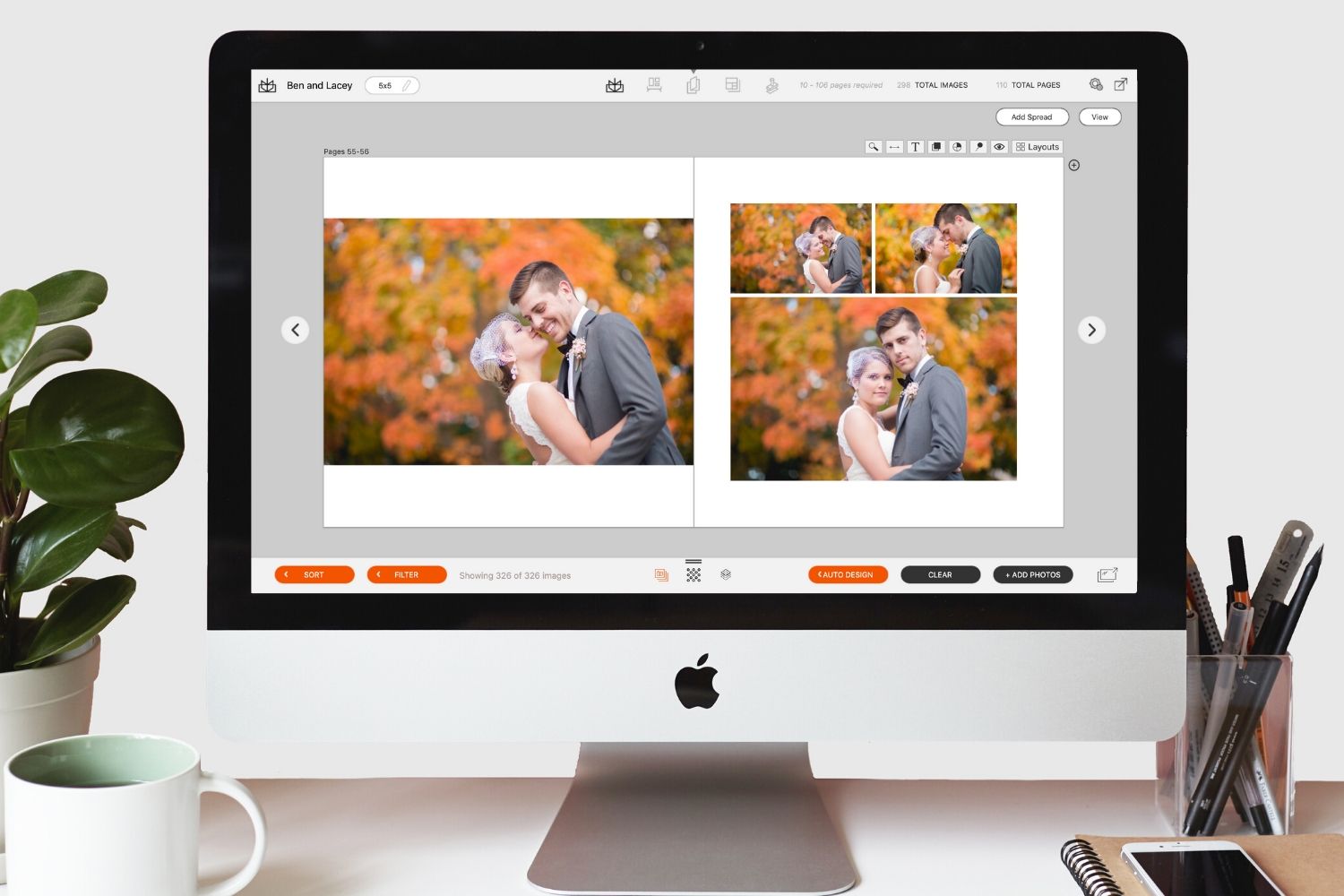 3 Not-So-Obvious Wedding Photos You Want For The Album

by Pye Jirsa of SLR Lounge and Lin & Jirsa 3 Must Have Wedding Photos You Want For The Album When it comes to selecting photos for wedding albums, each.. 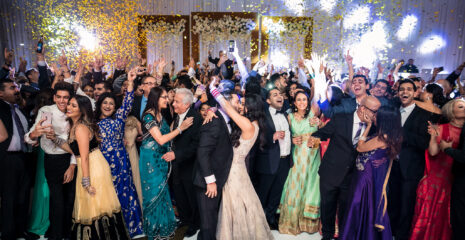 How to Design an Album in 5 Minutes

3 Tips on How to Design an Album in 5 Minutes! Have only 5 minutes to design an entire wedding album? Don't worry, we've got you covered. Automate your workflow.. 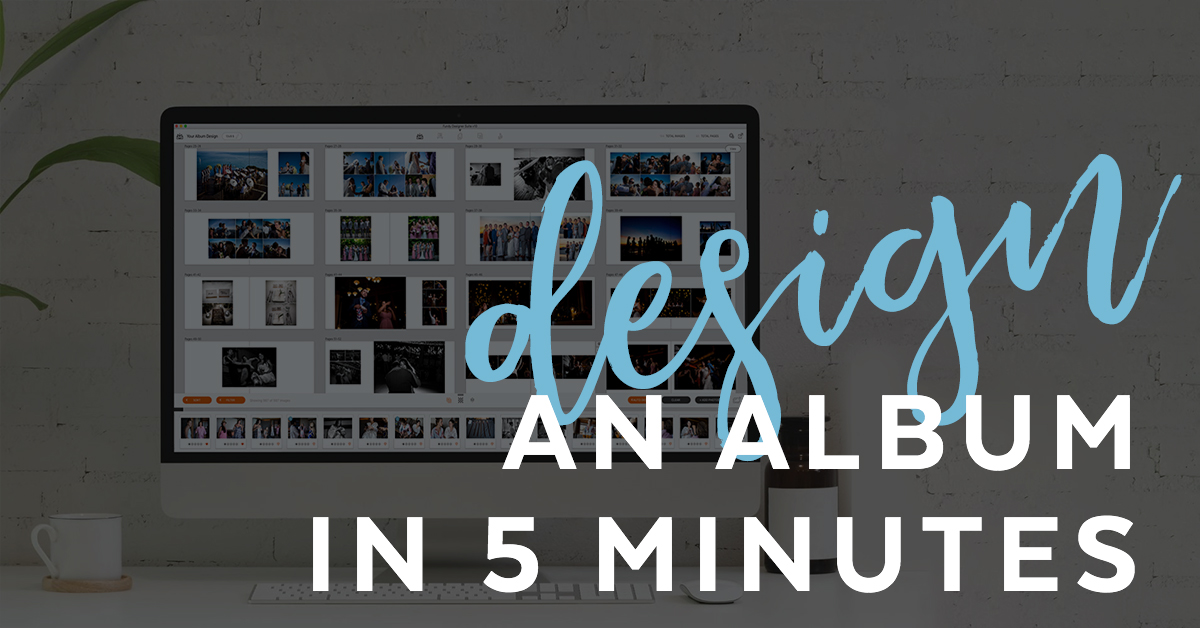